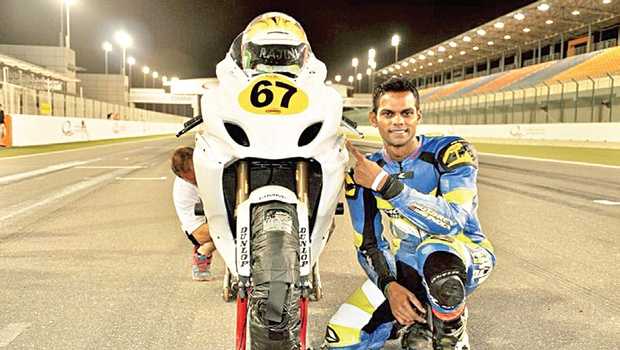 K Rajini has secured first place in Race 2 at the China superbike championship. The race was contested around the Zhuhai International Circuit (ZIC). Over 30 riders participated in the 2016 China Superbike round and Rajani was one rider with world card entry to the race.

What this means is that this is a huge victory as a wild card entry is generally a contender which is an emerging talent and people do not expect him to win. But he has not just done that, he has beaten all the odds and have made it to the top position.

In the first race of this round he could not finish due to mechanical error with the motorcycle. Rajini is amongst those who have understood what the problem the indian talents face and has also even launched a racing academy to train talents from India – RACR – Rajini Academy of Competitive Racing.

We wish him all the best and hope Indian sports media write more about him soon as this is a huge thing for Indian motorsports and racers like Rajani and CS Santosh represent India at international level on their own without major sponsors. 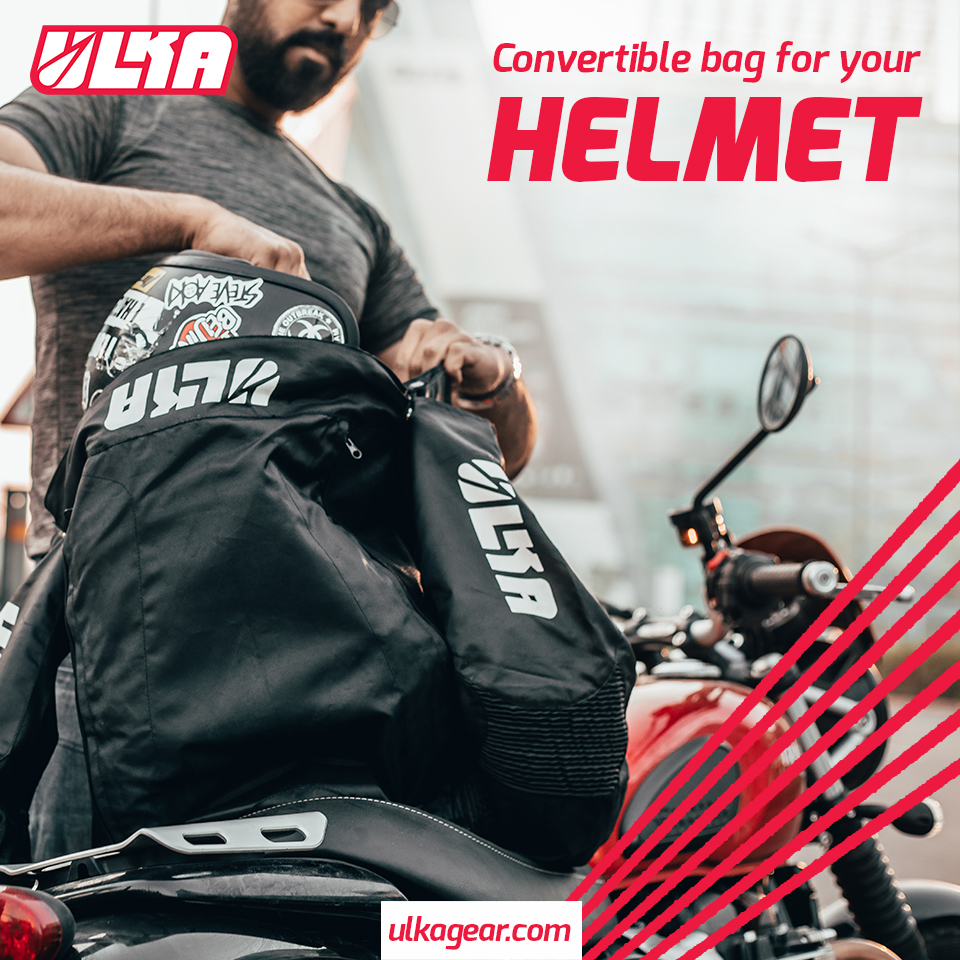 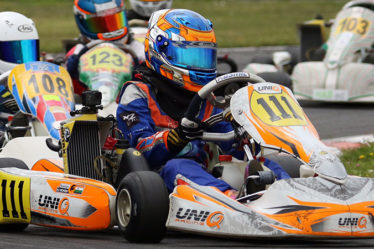 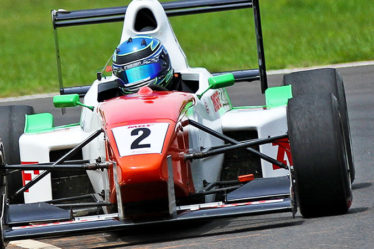 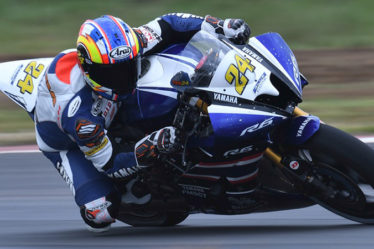